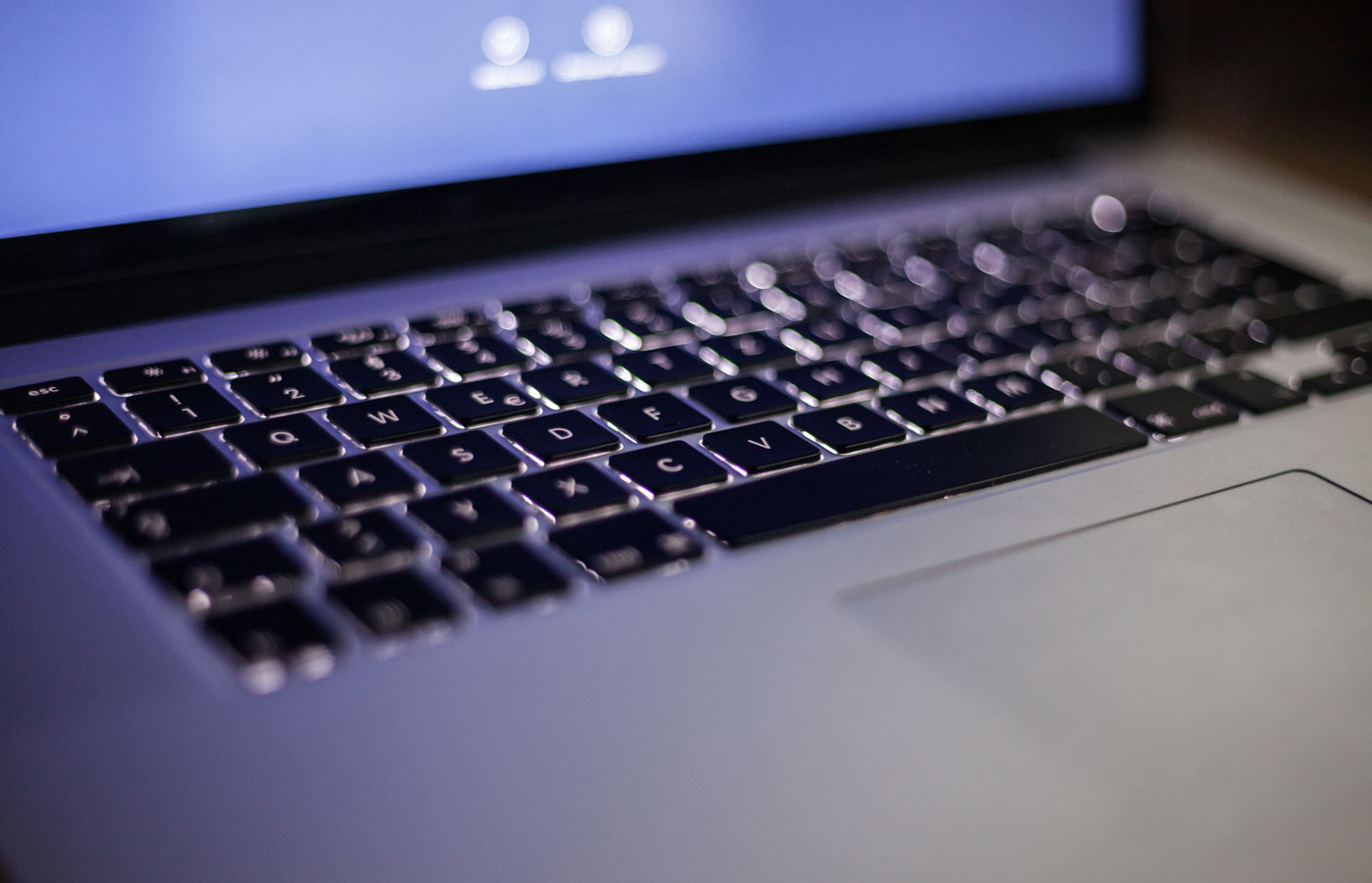 DALLAS—Bishop Edward J. Burns, Bishop of the Catholic Diocese of Dallas made the following statement via Twitter

"An attack on one faith community is an attack on all faith communities.  Please join me in praying for all of our brothers and sisters impacted by the heinous mass shootings at the mosques in New Zealand."

WASHINGTON—Cardinal Daniel N. DiNardo of Galveston-Houston and President of the U.S. Conference of Catholic Bishops issued the following statement in response to today’s mass shooting at two mosques in Christchurch, New Zealand.

“I am deeply saddened by the senseless attacks at the Noor and Linwood mosques in Christchurch, New Zealand that killed dozens of worshippers and seriously injured many others, including children. This slaughter of innocent Muslim brothers and sisters praying peacefully is being described as a terrorist attack carried out by a self-identified fascist and his accomplices. As the Catholic bishops of New Zealand said, 'we are particularly horrified that this has happened at a place and time of prayer.'"

Unfortunately, we Americans are all too familiar with gun violence, which often targets religious communities.  However, we must not remain complacent or desensitized to the horror of these tragedies.

May almighty God change the hearts of those who hate to recognize the inherent dignity of all people and bring consolation to all those effected by this heart-rending loss.”

Resources for covering the Catholic Church