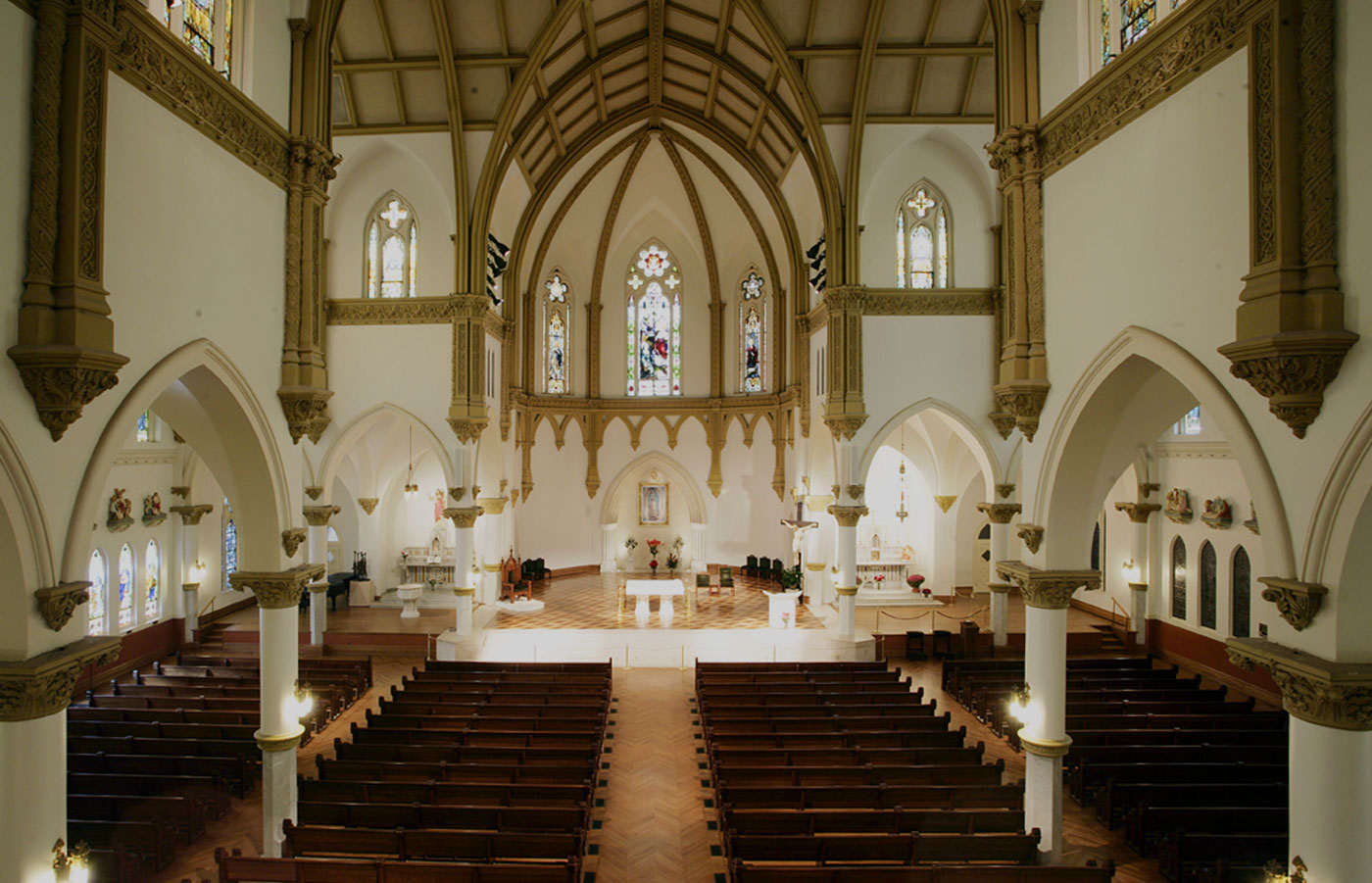 History of the Catholic Diocese of Dallas

Catholicism is woven into the history of Texas so completely that it is virtually impossible to separate the two. Spanish explorers, who “happened” on Texas in 1519, while looking for a short cut to the Orient, were agents of the Catholic King and Queen of Spain and were charged with the dual mission of exploring and Christianizing by spreading the Gospel. Spanish conquistadors, whose task was to plant the flag of Spain in the new land, marched side-by-side with missionaries whose charge was to plant the Catholic cross. Their Catholic culture is reflected in the names they gave to the land: Corpus Christi, the Body of Christ; rivers named for the Most Holy Trinity, the “Trinity”; and the Arms of God, the “Brazos”. Often times the missionaries were the advance guard, their missions the first outposts in the wilderness.

The Coat of Arms for the Diocese of Dallas 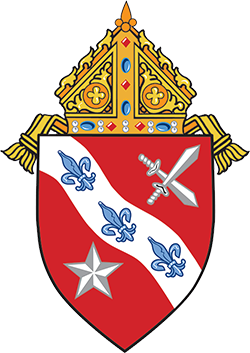 At the top of the crest is a bishop’s mitre, the tall hat worn by bishops that is a symbol of their office. Beneath that is a red shield with a number of objects.  Red is the color of the Sacred Heart of Jesus, patron of the diocese.  In the upper right hand corner are crossed swords, the symbol of St. Paul who died by the sword. It represents the mission at St. Paul, Texas in Collin County. St. Paul mission was the first Catholic Church in what is now the Diocese of Dallas.

In the lower left corner is a star, it represents the Lone Star of Texas. Running diagonally is a wavy line with three blue fleurs-de-lis. The fleur-de-lis, or flower of life, is a symbol of the Holy Trinity and is also the national symbol of France. In the crest both symbols are meaningful. The wavy line represents the Trinity River, whose original name was Most Holy Trinity. Three fleurs-de-lis represent the Trinity. They also recall the French priests who first served the diocese.
Download high resolution version of Coat of Arms (PNG)